Earlier this May, Americans learned through leaked documentation that the Supreme Court intends to overthrow Roe v. Wade, the landmark case from the 70s that not only granted the constitutional right to abortion but essentially reformed women’s access to healthcare and their right to choose in any context and circumstance.

As of the present, “nearly half” of the American states are prepared to ban or severely restrict abortion, assuming Roe is overturned in its entirety once the Supreme Court releases its final decisions this summer.

The reality remains that those in need of an abortion in these 26 states may not be able to travel to other states where abortion remains a human right. They may not have access to a close, safe clinic as these clinics may cease to exist in their entirety. Those in need of abortions in these 26 states in these days, weeks, and possibly years to come will resort to self-managed abortions.


Prior to Roe V. Wade becoming constitutional law in 1973, a majority of U.S. states did not allow for abortion in any case. 16 states allowed for abortions in exceptional circumstances, including danger to the mother’s health, rape and incest, and 4 states – Washington, Hawaii, Alaska, and New York were the very few to have general access to abortion with their own laws pre-Roe.

For abortion seekers, when travel wasn’t accessible and when their own state didn’t provide the medical care they deserved, they would resort to self-managed abortions.

Self-managed abortions are defined as “when a person performs their own abortion without clinical supervision,” one of several models of abortion care “used across a range of settings.”

A report from the National Women’s Law Center, published in 2018 says, “Reports from the pre-Roe era paints a bleak picture. Unsafe abortion was the most common reason for admission to hospital gynecology services. Every large hospital had a “septic abortion ward.” One hospital noted that it had private rooms so that women could be alone with their families while they died, and those beds were always full. Methods… used to induce abortion included: coat hangers, knitting needles, turpentine, bleach, acid, sticks, ball-point pens, chicken bones, and trauma (caused by actions like jumping from the top of the stairs or roof).”

The contrast of quality of life pre-and post-Roe is stunning: Planned Parenthood cites that prior to Roe, 17% of deaths due to pregnancy and childbirth were attributed to illegal abortion. After Roe, less than 0.3% of legal abortions result in complications. Banning abortions once more would result in a 21% increase in pregnancy-related deaths.

Medicated abortion has and may remain the most prevalent form of self-management, involving using both Mifepristone and Misoprostol. In combination, this self-managed abortion model is successful 99.6% of the time, with a 0.4% risk of significant complications.


However, even this safe and successful option may prove inaccessible to those living in states restricting access to prescription medication or mail orders, those past the 10-week gestation mark limited by the medication, and those in need of an abortion who are simply not aware of the option.

For example, this year, already 16 states have even introduced and/or passed anti-medication abortion bills. Dr. Mark Rosing, a New York obstetrician gynecologist trained by doctors who witnessed abortions prior to Roe V. Wade said, “I’m really afraid we’re going back there,” back to self-induced abortions with resulting life threatening complications leading to what Rosing cites included perforated uteruses, severe blood loss and infections and even death.

It’s already begun as of last month. Lizelle Herrera from Texas was charged with murder over her self-induced abortion. In Missouri, lawmakers are working to prevent their residents from seeking abortions in other states. 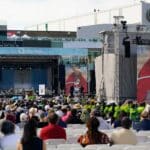 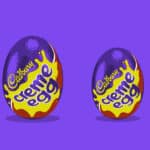 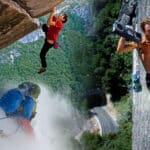 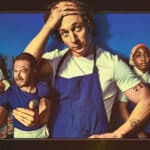 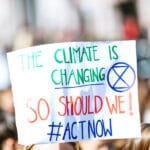 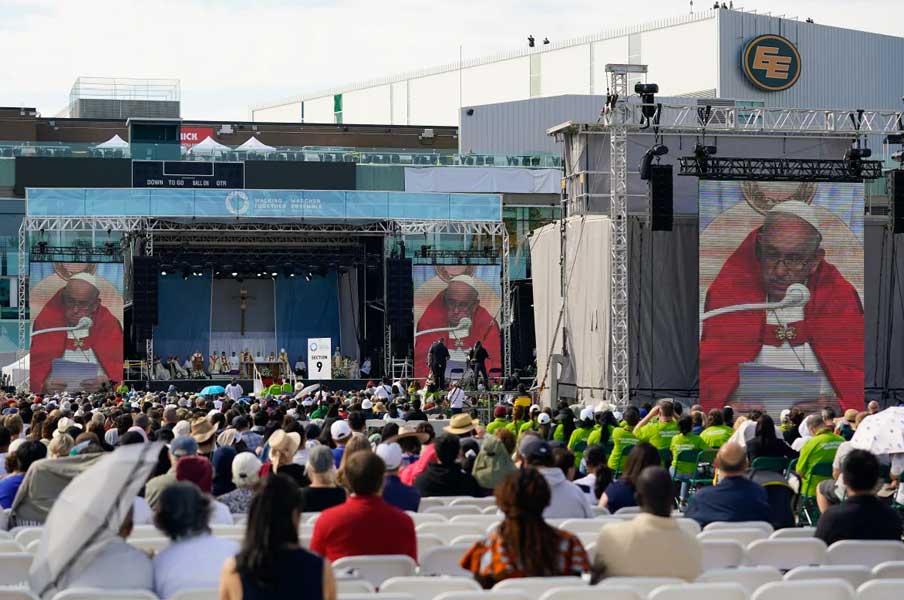 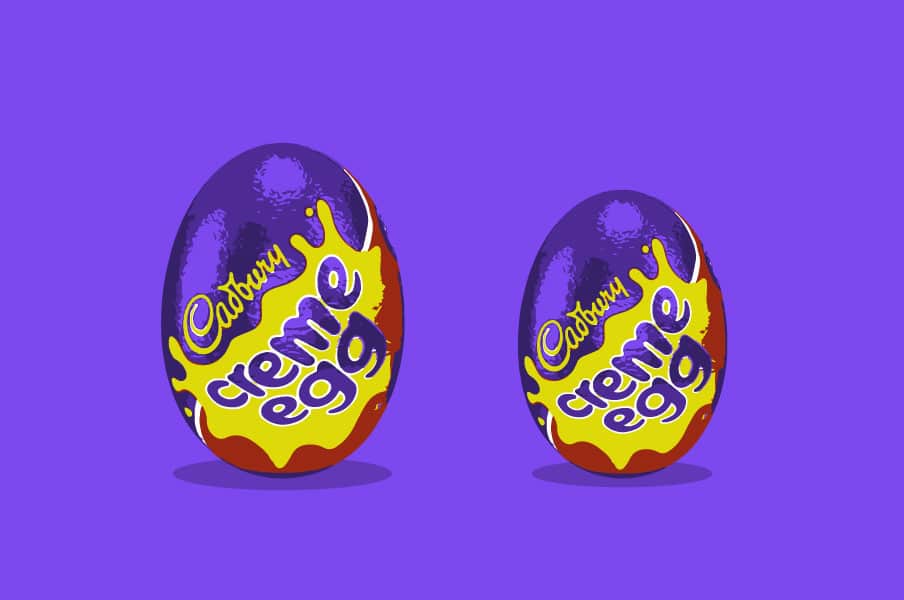 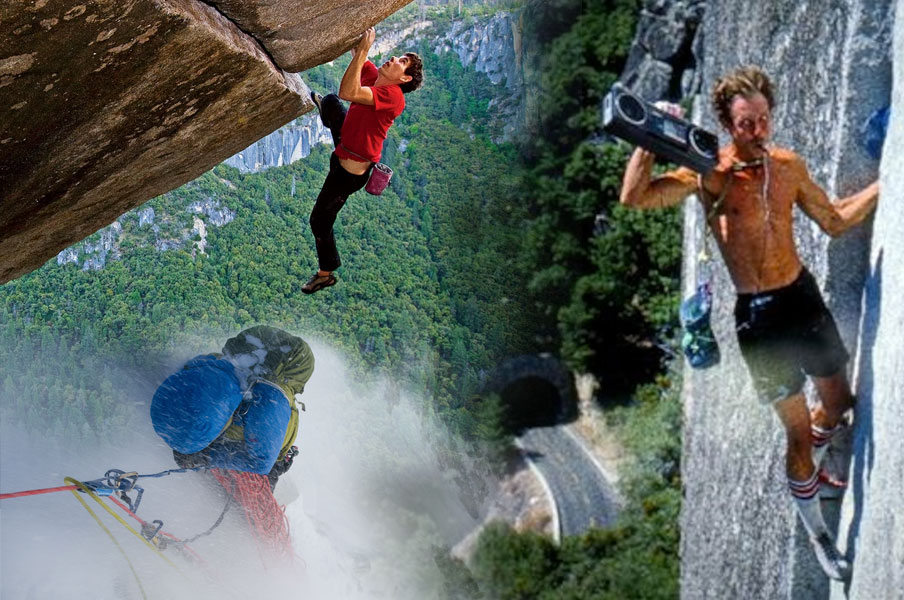 There are now more ways than ever to make money as a sex worker in the modern world. But the world is still a long way from it being a widely socially acceptable line of work.